Slate roofs pose a challenge for inspections because they can easily be damaged by human foot traffic, thereby preventing a forensic investigator from walking the roof. Donan utilized a multirotor UAV to capture the needed visual data to determine the cause of damage to this church roof.

A leak was discovered in a hall on the east side of this church building. Church representatives were concerned that a hailstorm with high winds may have caused damage to the roof coverings. Wind damage occurs to slate roofs when individual slates are lifted and broken. This type of damage occurs on the windward side of the roof and often breaks the slate. In extreme cases entire sections of slate can be lifted and detached. This project required close visual observations to determine whether the slate had sustained hail or wind damage.

The lower slope portions of the church roof were covered with asphalt built-up roofing (BUR) and ethylene propylene diene monomer (EPDM) and were studied using normal investigative methods. However the slate portion of the roof would have required a lift due to the fragile nature of slate materials. Slate roofs should not be walked on during an investigation because human foot traffic can damage slates. Donan deployed its multirotor drone, the DJI Phantom, to capture images and video of the roof as part of the investigation.

Donan’s UAV captured high definition videos and over 200 photos for the investigation. The project manager was able to review the video and photos onsite, ensuring he had captured all the necessary information to determine a cause which increased the report turnaround time. No hail or wind damage was observed on the slate roof, and the leak was determined to be caused by an obstructed scupper, conductor, and downspout. The UAV played an integral part in Donan fulfilling the scope of work for this project while saving the client time and costs associated with renting a lift. 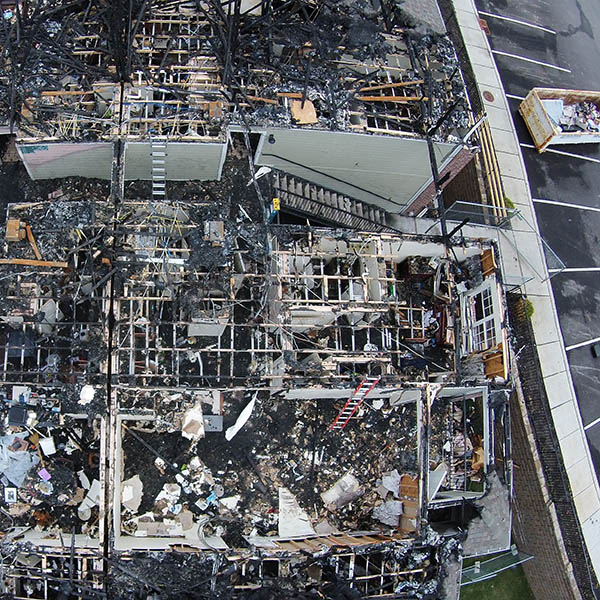 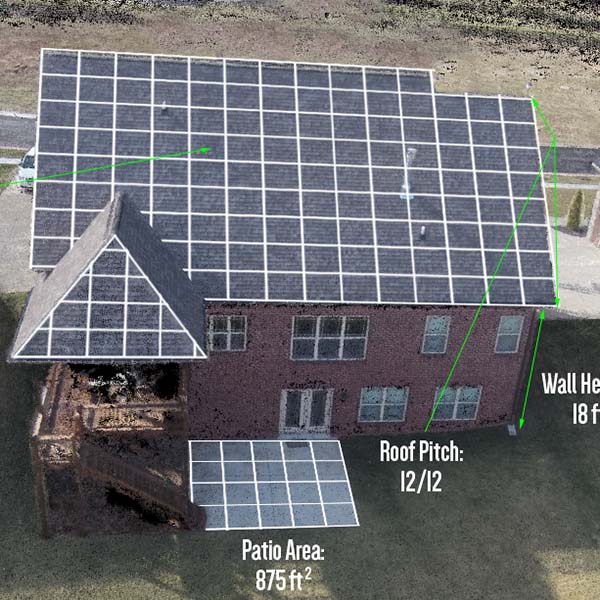 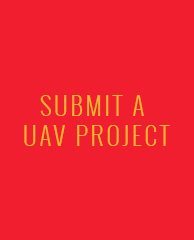