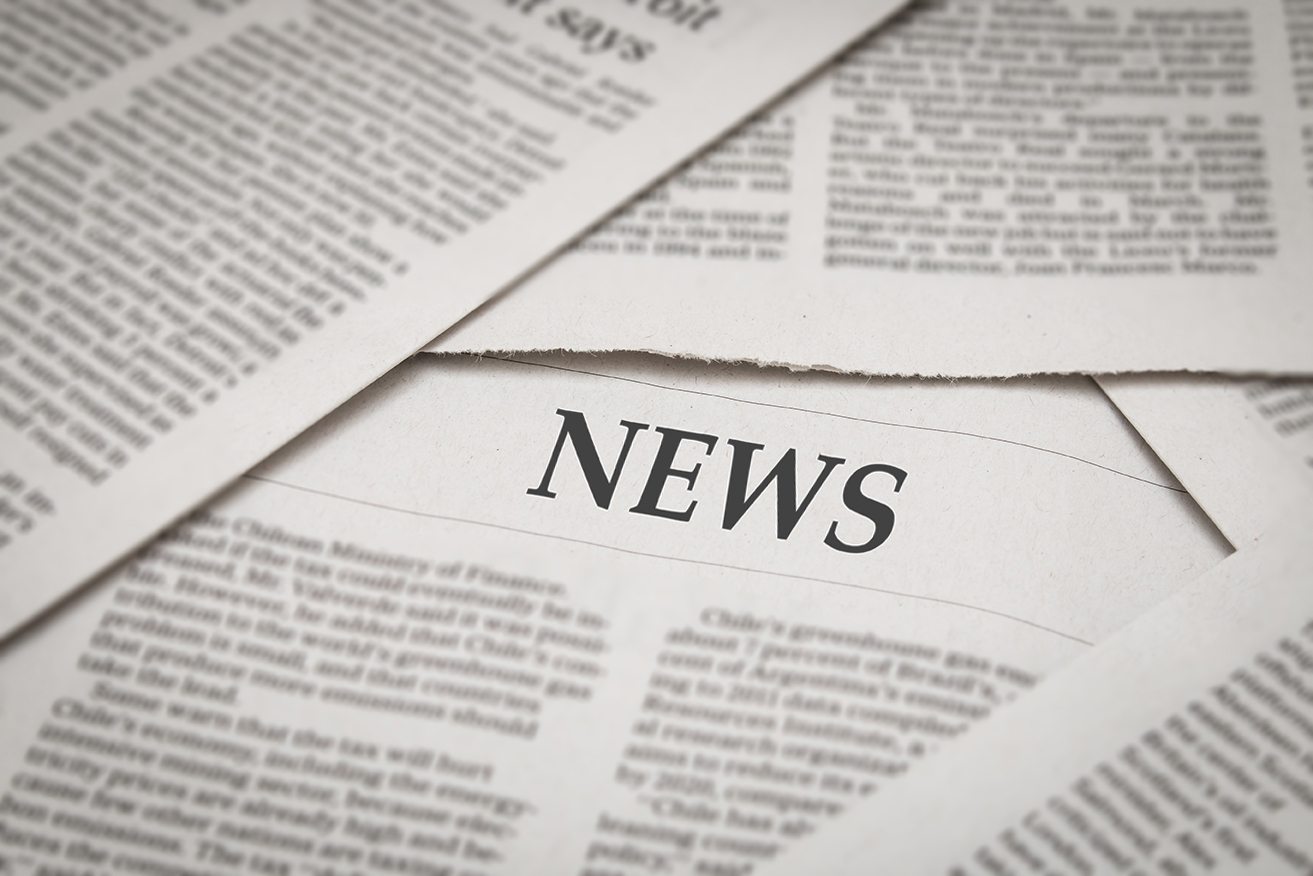 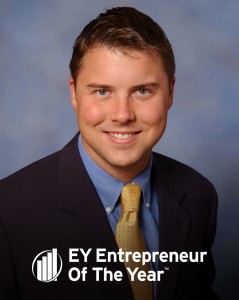 Lyle Donan, winner of the 2014 EY Entrepreneur Of The Year Award for Technology in the South Central Ohio and Kentucky region.

Lyle expressed immense gratitude for the recognition and shared credit for the honor with others, saying, “I’m so proud of my dad, John Donan, my coworkers, our clients and everyone that has supported Donan’s growth.”

Winning the Technology award was a particular thrill given Lyle’s leadership on significant investments in IT, web and application development over the last year. In a message to clients on March 24th, 2014 he highlighted aspects of the company’s “ongoing investment in technology”:

Donan has also emerged as a leader in the unmanned aerial vehicle (UAV) space as it relates to property claims and the forensic investigation industries.  Lyle authored a cover story in Claims Management magazine outlining practical applications for both multi-rotor and fixed-wing drones and presented on the topic at Enservio’s Innovation Summit.

Asked to explain why technology continues to be such a focus, Lyle reiterated reasoning from that March message, “We know that technological advancement is a priority for our clients and, as a result, it’s a priority for Donan.”  Turns out that’s an award winning philosophy.