Bamboo is a fast-growing plant, some species of which can grow 1.5 inches in an hour. This can make it ideal for privacy between properties, but what about what’s happening beneath the surface?

Donan’s Anthony Tran was called to the site of a daycare, where bamboo roots from neighboring properties were reportedly sprouting through the artificial turf of the daycare’s yard. Upon arrival, Anthony formed a theory that the bamboo plants closest to the daycare would have a greater impact. However, after measuring the distance of the growth from the plants to the daycare, he had to consider that this theory was incorrect; he had to take into account the number of plants rather than only distance.

Digging on the property to gain some insight was out of the question, as the bamboo growth was under a rubber playground. After extensive research on cumulative growth in bamboo, based on the containment of the plants by the removal of shoots, he realized he had to create a theoretical model to determine how these particular plants impacted this particular property.

Using Autocad, a civil/structural engineering drafting program, Anthony mapped the property and surrounding bamboo growth. He them developed a model based on the extent of each bamboo’s culm growth that would intrude on the daycare’s property. With this model in place, he developed an equation based on a weighted average considering: the number of culms from adjacent properties, the maximum distance a bamboo root growth can occur from the culm, and the proximity of each bamboo plant.

This equation led to the conclusion that approximately 75% of the intrusive bamboo had come from one property, while 25% had come from the other. The artificial turf of the daycare was compromised by the shoots to the extent that it required replacement.

This assignment serves as an example of the breadth of knowledge required of a Donan investigator. Math and engineering are old standards, but sometimes a little horticulture is needed for a truly scientific conclusion!

Mr. Anthony Tran joined Donan in 2018 and serves as a Forensic Engineer based out of the firm’s Los Angeles, CA office. He began his engineering career in 2006 with an expertise in structural design. Anthony utilizes his engineering background in construction means and methods, building design and plan checking, and product development. He has the following project capabilities: determination of construction sequencing and defects, commercial and residential design and code compliance, structural earthquake and wind analysis, cladding/window failure assessment, roof covering failure analysis, building component failure assessment, flood damage causation, water intrusion assessment, fire and impact damage assessment, among others.

Mr. Tran is a Professional Engineer in California and Texas. He holds a Bachelor of Science in Civil Engineering with a minor in Mathematics from California State Polytechnics Pomona. 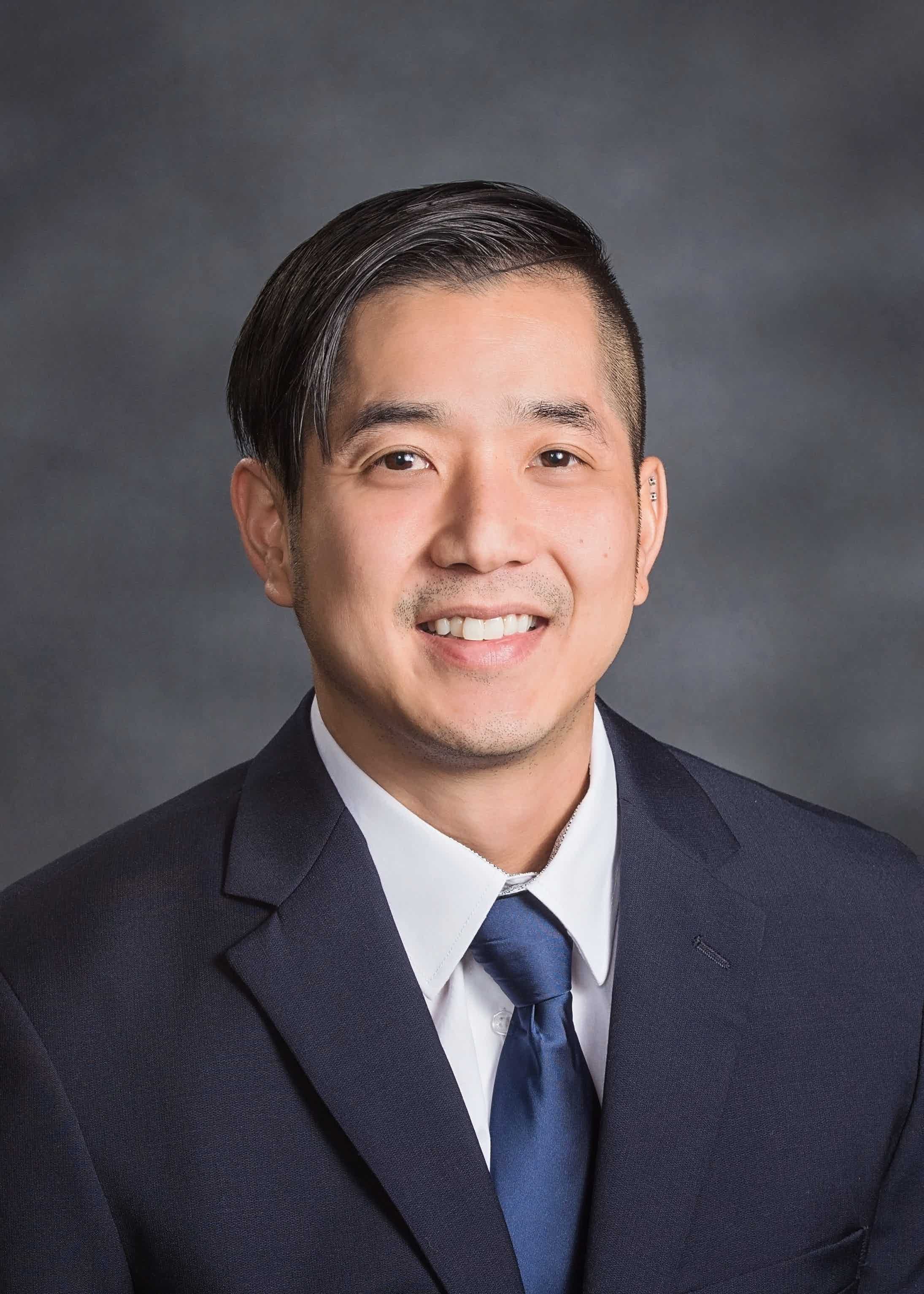