The Chesters’ house was typical of their Illinois neighborhood: a single-story, wood-framed structure built in 2002 that provided a comfortable home for the family of five. But in 2018, everything changed when a tornado tore through their community. None of the Chesters were harmed, but after the event they started to notice damages around their house, including broken windows, separated wall-ceiling interfaces, and debris impacts. Donan was contacted to inspect, and Steven Little, P.E. headed to the Chesters’ home.

Upon arrival, Steven collected firsthand accounts from the family and started his observations. Outside, he found damage typical of a storm: cracked siding and skirt walls, displaced cement blocks, and a tree limb that had penetrated the roof over the master bedroom. The hypothesis seemed simple, given his weather research and knowledge of storm damage; for most, it would be easy to write it up as storm damage. But Donan engineers consistently use the scientific method in their inspections and value thoroughness over convenience.

Using his ZipLevel TBM, Steven determined that both the interior and exterior walls were plumb and that the floor was generally level. He also noted that the downspouts discharge directly at the foundation in the location of the cracked skirt walls, and while there was debris damage from the tornado, most of the cracks were attributable to differential settling caused by saturated soil. Besides the tree damage to the roof, the home’s structural integrity had not been damaged by the tornado.

And this is what differentiated the Chester house from a typical tornado-damaged home. When Steven accessed the National Weather Service data for the subject tornado, he confirmed that it had passed directly over the Chester’s home with sustained winds of 120 miles per hour. With this force, it is not uncommon for houses to be moved entirely from their foundations, for roofs to be peeled from structures, and for outbuildings to fail completely.

Using his observations, however, Steven was able to report to the Chesters and their insurance company that the house had been largely spared. While the Chesters saw some damage from the storm, their home fared better than those of their immediate neighbors, most of whom had collapsed walls, destroyed sheds, and other, more severe damage from the tornado.

It is not uncommon for homeowners who have undergone a weather event to start noticing damage they never have before, such as the cracks caused by differential settlement; the incident gives them a reason to take stock of their home and to see everything with a more critical eye. The Chesters were so amazed that they had been that fortunate, to have so little storm damage while their neighbors had so much, that they requested Steven come out and perform a second inspection, to be sure. Once again, Steven reported no storm damage besides what he had noted in his original report.

It’s a great pleasure to Donan engineers when they’re able to reassure homeowners that there is actually less damage to the home than suspected! 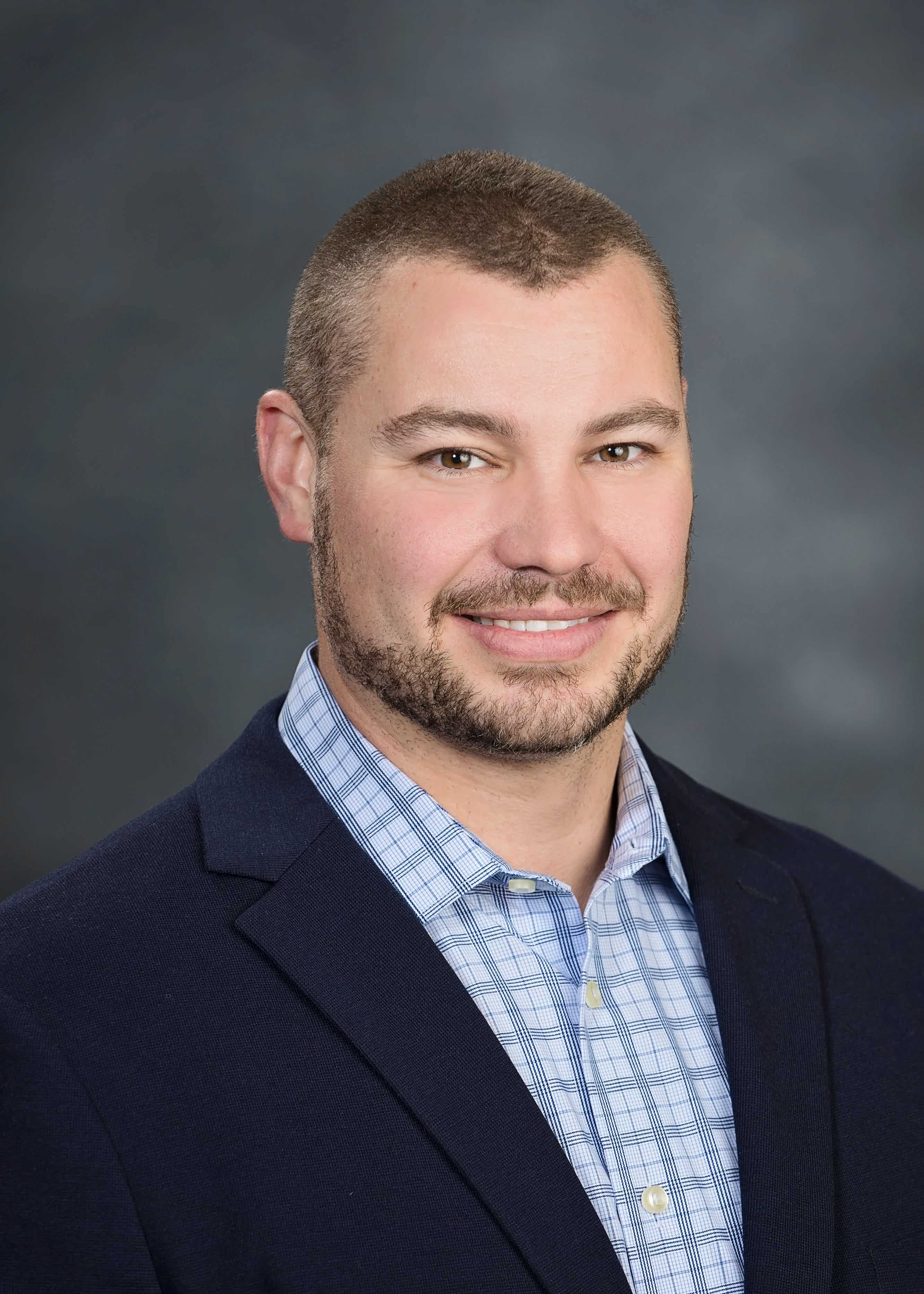