In fall 2019, Electrical Engineer David Dent was sent by Donan to inspect two failed mass spectrometers, machines used to detect impurities in lab samples. The two mass spectrometers were 5 and 10 years old but had failed at the same time and seemed resistant to multiple repair attempts. The plasma lights within the machines faltered and eventually failed entirely. The owners of the machines, Madison Labs, speculated that the failure had something to do with the lightning storm near the facility during the previous month; the lab had lost power briefly, and they were concerned that the machines had suffered as a result.

The owner, Mr. Madison, explained that the failure of this equipment was a great expense not only because of the cost of repair attempts but also because the functionality of the mass spectrometers was key to his business and reputation.

David’s first observations were to eliminate a standard electrical failure as the cause of loss. He confirmed that the electrical service to the mass spectrometers was functional and that all the breakers were on and carrying load.

Addressing the hypothesis that lightning was the cause of loss, David then looked at the window where lightning had been reported and found no charring or other damage that would indicate a lightning strike. A lightning strike producing charring, arcing, or burning, but there is no indication of this type of damage on the mass spectrometers. In addition, David noticed that no other electronics in the building were damaged, which they would have been had the cause been lightning. Finally, the StrikeNet report documenting lightning strikes showed no lightning within a 5-mile radius of Madison Labs on the date reported by the owners.

The lack of lightning in the area, collateral damage to other equipment, and lightning-related damage to the mass spectrometers, as well as reports of a brief power outage, allowed David to determine that the cause of loss was not lightning. Instead, the spectrometers had been damaged by a power surge caused by the power outage on the date of loss. Fortunately, he was also able to advise Madison Labs that repair was possible and to provide a recommended method of repair.

Mr. David Dent joined Donan in 2018 as a forensic engineer based out of the firm’s Jackson, Mississippi office. He has 33 years of electrical engineering experience. His previous work experience includes the following: the design of substation relay and control systems for both utility, independent power producers, and heavy industrial clients; the design of medium voltage PowerVac switchgear to customer specifications; and the supervision and training of meter testing personnel. Mr. Dent’s area of expertise is in electrical engineering, and his project capabilities include electrical shock, fire causation, lightning/power surge, and electrical failures, among others. 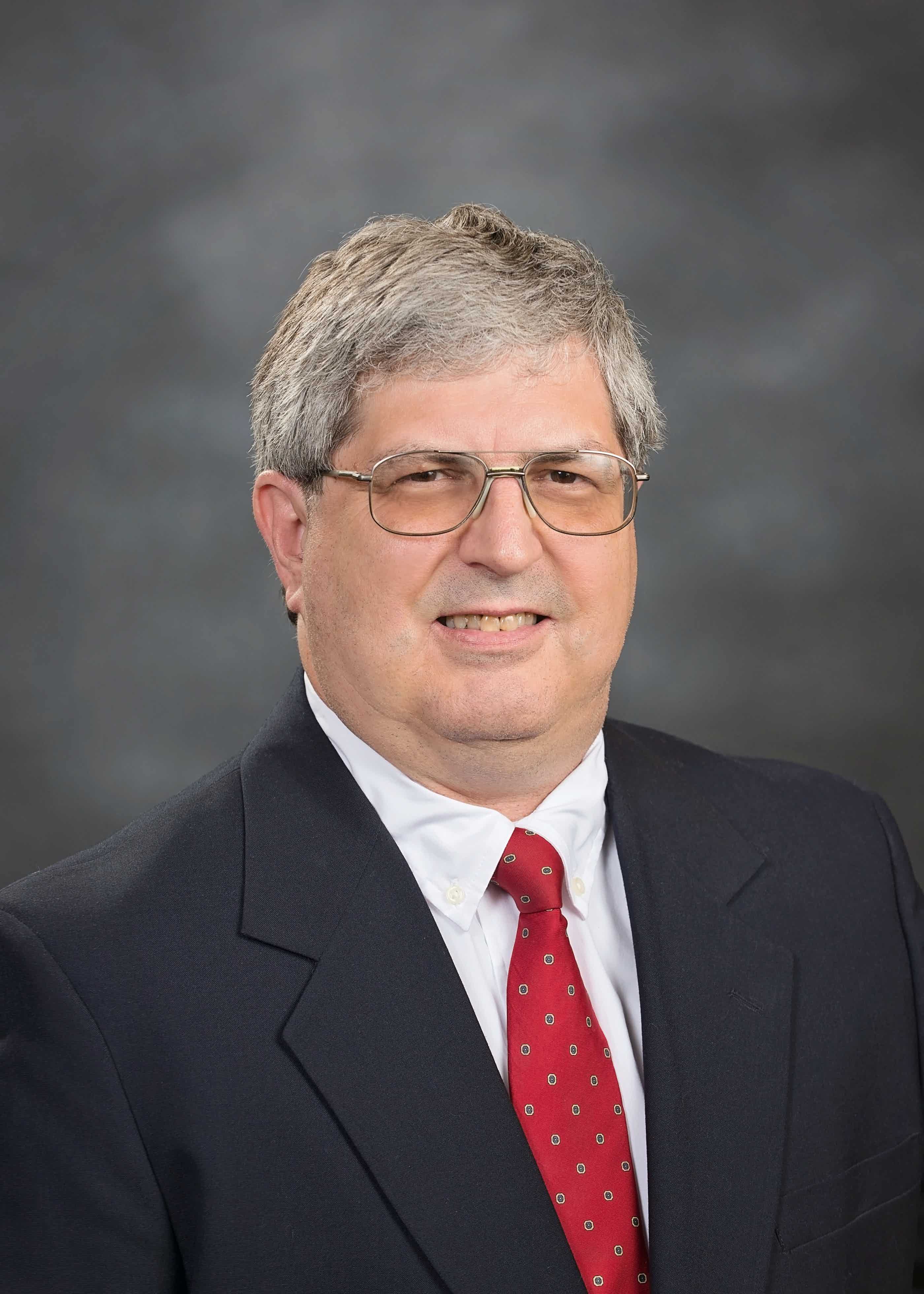