While homeowners may be wary of overloading their attic in case of a roof collapse, few people think about the weight of the contents in their garage; after all, if the concrete cracks, there isn’t anywhere for it to go, right? This wasn’t the case for Mr. Singh, the owner of a detached garage in the Pacific Northwest.

Mr. Singh’s insurance company engaged Michael Drinkwater of Donan, who arrived on scene to expecting to find a cracked floor caused by settlement or improper construction. When he told the insured he was there to look at “cracks in the garage floor,” Mr. Singh laughed and opened the garage door. The 19-foot collapse had swallowed up motorcycles, boxes, and other stored items – and it forced Michael to throw out his hypotheses and form a new one. Now the question was not only why the garage floor failed, but when and why the hole beneath it had formed.

During the initial interview with Mr. Singh, he learned that the garage had been built in 2008, and Mr. Singh had taken possession of the property six years later. Looking down into the hole, Michael saw wood debris and a layer of plastic, like someone might use to keep a structure dry. Then came a vital piece of information; Mr. Singh had found a hatch in the forest floor some distance from the garage, which had been blown open when the garage floor collapse. Thinking the hatch might be related to the pit, Michael grabbed his ladder and descended.

At the bottom of the ladder, he found a new-ish, clean tunnel that he was able to follow to the site of the garage. The previous owners had built an underground bomb shelter, but they hadn’t taken the environment into account. The wood beams that had been used to support the 2 to 3 feet of soil overhead were rotted, demonstrated by how easily Michael’s screwdriver could penetrate the wood. The weight and moisture of the soil had been disregarded during construction of the shelter.

Despite the sudden shift in his expectations for the inspection, Michael was able to provide Mr. Singh and his insurance provider with a cause of loss that was both clear and unique!

Mr. Drinkwater joined Donan in 2016 and currently serves as a Forensic Engineer based out of the firm’s Phoenix, Arizona office. He began his engineering career in 2002 and has worked in the civil and forensic engineering industries and materials testing. Michael’s areas of expertise are damage from snow and ice, flood/catastrophe response, roof specialist, storm and waste water, structural damage from fire and impact, and water intrusion, among others. 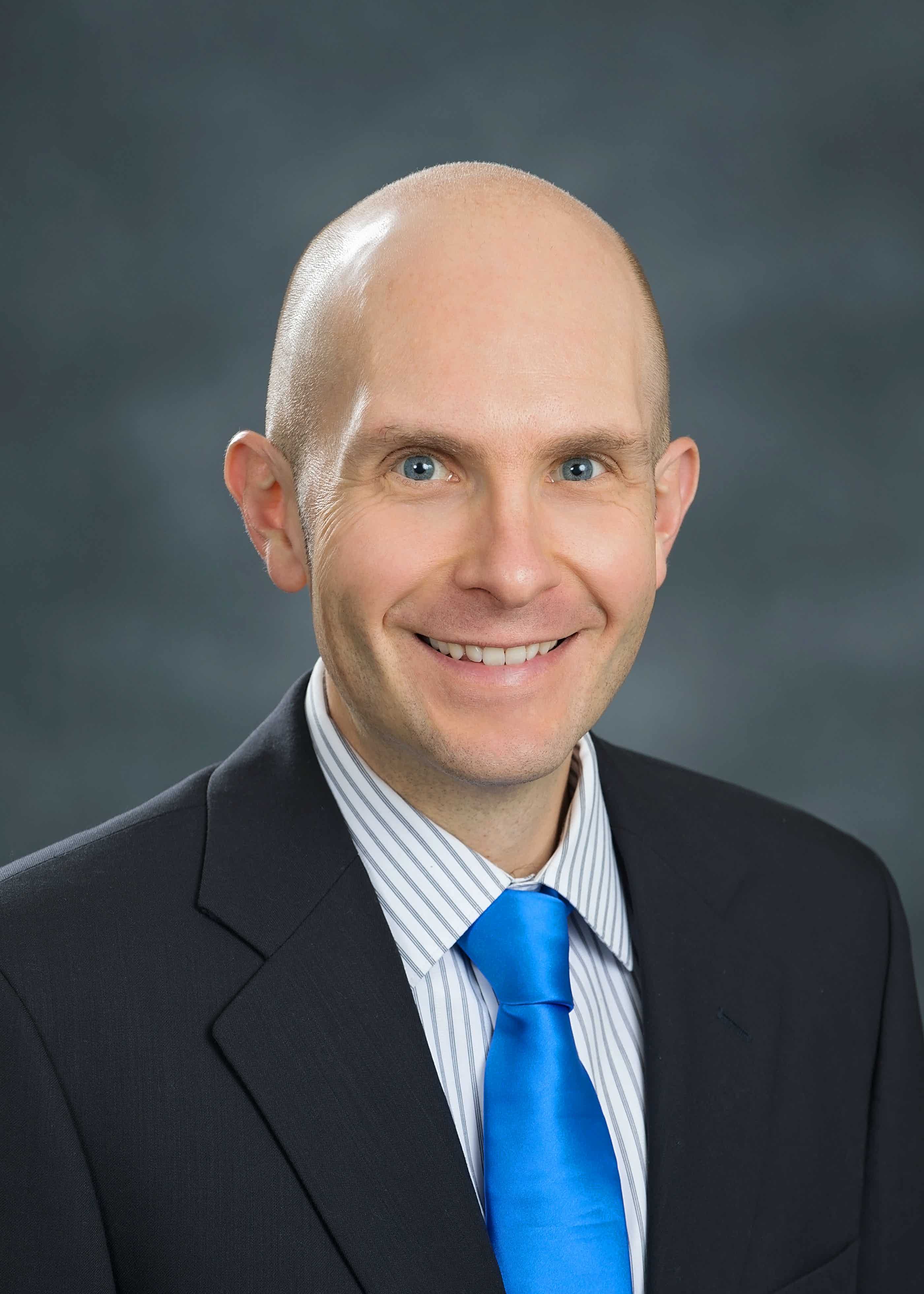