A month or two after noticing drywall flaking from the ceiling, the Anderson family heard a crash and found their living room covered in cracked wood beams, plaster, and bins that had been stored in their attic. The ceiling joists had broken. Fortunately, no one was hurt, but in order to get repairs underway, the Andersons and their insurance company needed answers.

Donan’s engineers have a reputed commitment to the scientific process and providing unbiased investigations into structure failure. Taylor Stumpf, P.E., was sent to inspect the Anderson property and to answer the question posed by the destruction: Why did the ceiling fail?

To gather the background information needed to form a hypothesis, Taylor asked the homeowner about the time frame surrounding the failure. When had the roof last been replaced? Had they noticed spreading cracks in the ceiling prior to the joists cracking? When was the last time anyone had gone into the attic? No matter how insignificant it seems, background information is vital to establishing the duration of damage, ruling out certain modes of failure, and even determining whether the weather at the time had any influence on the failure.

Upon entering the Anderson house, Taylor used the background information the homeowners had provided and his own observations to construct his hypothesis. Walking through the front door, he noticed there was no cracking in the ceiling, indicating that the failure was localized to the area above the living room. He could also see the storage items still in the attic, the cracked 2x4 joists, and the wide spacing between these joists. His initial hypothesis was that he was looking at a load failure.

To test his hypothesis, Taylor assembled his tool kit. He started, as usual, with the International Residential Code, which spells out what materials should be used in residential construction, how they should be applied, and the standards that make a building “up to code.” For this inspection, he specifically referred to Table 802.4(2) of the code to determine whether the ceiling joists in the Andersons’ attic was the right size, spacing, and spans for what had been stored there.

He then collected observations and measurements – beam thickness, span, spacing, and wood material – to compare them with the code requirements. Using his 4-foot level, Taylor determined that the rafters were deflecting downward at the opposite side of the bearing wall where items were stored in the attic but were level where no items were stored. These joists did not meet the acceptable criteria outlined in the IRC, which confirmed his hypothesis.

While load failure is possible in attics, Taylor has identified several ways to prevent it.

Mr. Taylor Stumpf joined Donan in 2017 as a forensic engineer based out of the firm’s St. Louis, Missouri office. He has five years of engineering experience in product manufacturing, power generation, process and industry, and mining and manufacturing. Mr. Stumpf’s prior work was in retrofitting existing factories and plants for new equipment and processes. His areas of expertise are foundations, masonry, reinforced concrete and structural steel, and his other project capabilities include roof investigations, residential and commercial structural failures, hail and wind damage, and structural evaluations, among others. 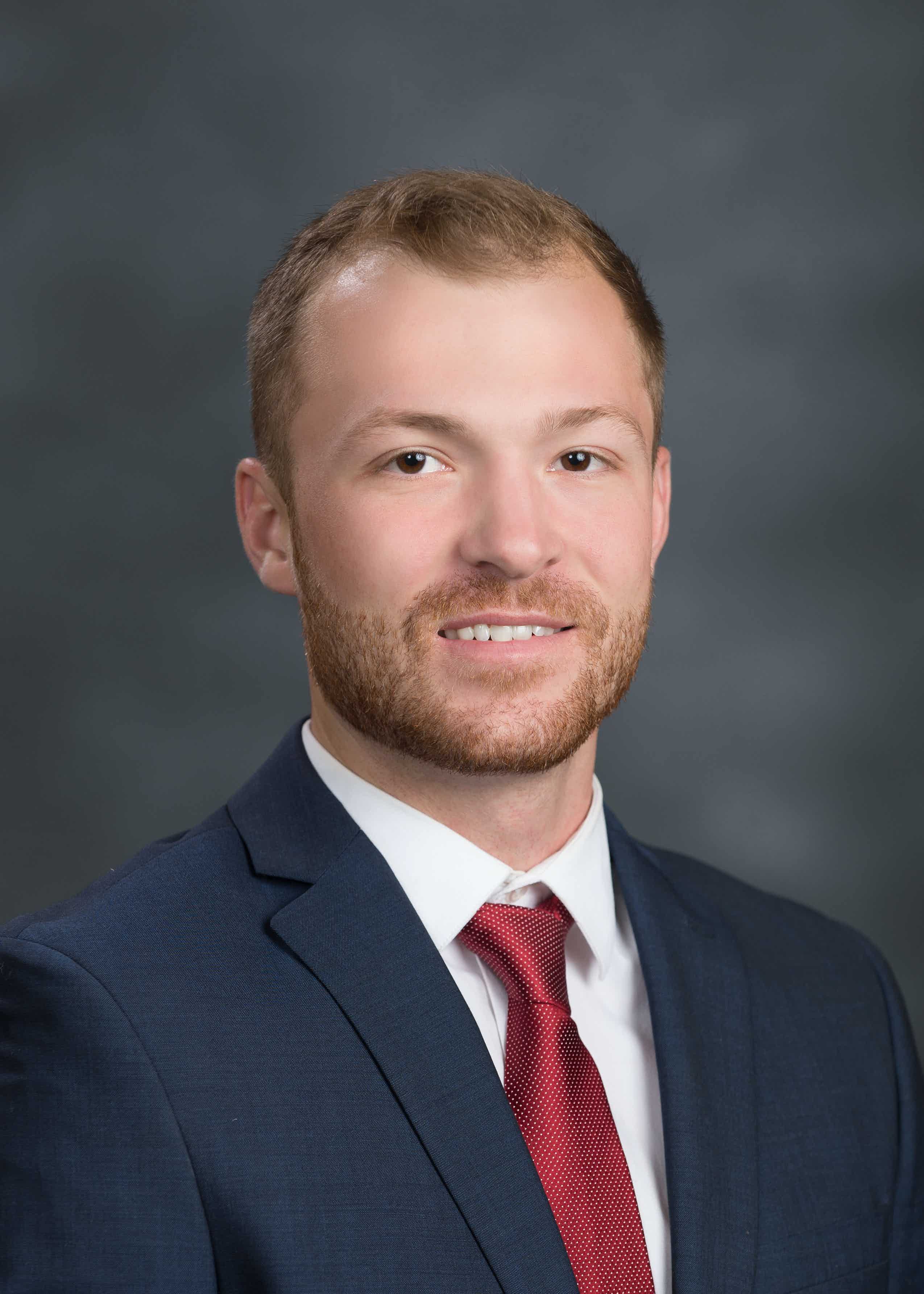