Donan’s engineers are sometimes called to conduct an especially complicated inspection. A prime example of this is a slip and fall case in the bathroom of a popular hotel chain. The injured party contested that the bathtub hadn’t been properly cleaned and/or maintained, creating a surface conducive to falls. The hotel staff contested that they enforced a strict maintenance schedule that promoted both cleanliness and safety.

Enter Donan Engineer Christine Conner, P.E. She collected information such as how often the bathtub was cleaned, using what process, and with which products. Her initial research included the chemical makeup and abrasiveness of these products, so she could determine whether they had played any part in the fall. Following her interviews with the hotel staff, Christine proceeded to her observations of the tub itself with the objective of answering one question: what was the static coefficient of friction (SCOF) – also called the “slip index” on the bathtub at the time of the fall?

She gathered her data using an English XL Variable Incidence Tribometer (XL VIT). Like many Donan engineers, Christine has been trained in the use of this and other special equipment that may be required during ‘unusual’ site inspections.

What made gathering the data in this hotel room a challenge was the consideration of multiple variables, as well as maintaining conditions for wet testing. Christine had to calculate the SCOF of the bathtub’s floor surface in the four cardinal directions based on the data acquired during testing with the XL VIT, and compare that to the standards set by ASTM F462, Standard Consumer Safety Specifications for Slip-Resistant Bathing Facilities.

As for the testing itself, she had to maintain ¼ inch of water under the equipment during wet testing while also keeping the water running to simulate the conditions in which the injured party had reportedly fallen. She couldn’t just fill the tub with water and close the drain, which meant performing the testing on the slip index in all four cardinal directions and as close to the center of the tub as possible, while simultaneously trying not to get soaked!

Ultimately, Christine analyzed the data and performed the necessary calculations to determine the SCOF of the bathtub floor’s surface. She referenced ATSM* standard ATSM F1679-04, which considers a passing SCOF score for bathtubs to be 0.04, with any score lower considered hazardous or marginal. Wet testing with the XL VIT revealed a range of scores between 0.425 and 0.80, all considerably higher (and therefore less conducive to a fall) than the required 0.04.

*The American Society for Testing and Materials publishes data to establish an international consensus for a variety of materials, products, systems, and services.

Christine is a licensed professional engineer in Alabama, Arkansas, Florida, Louisiana, Mississippi, Tennessee, and Texas and holds a Bachelor of Science degree from Texas A&M University in Civil Engineering. 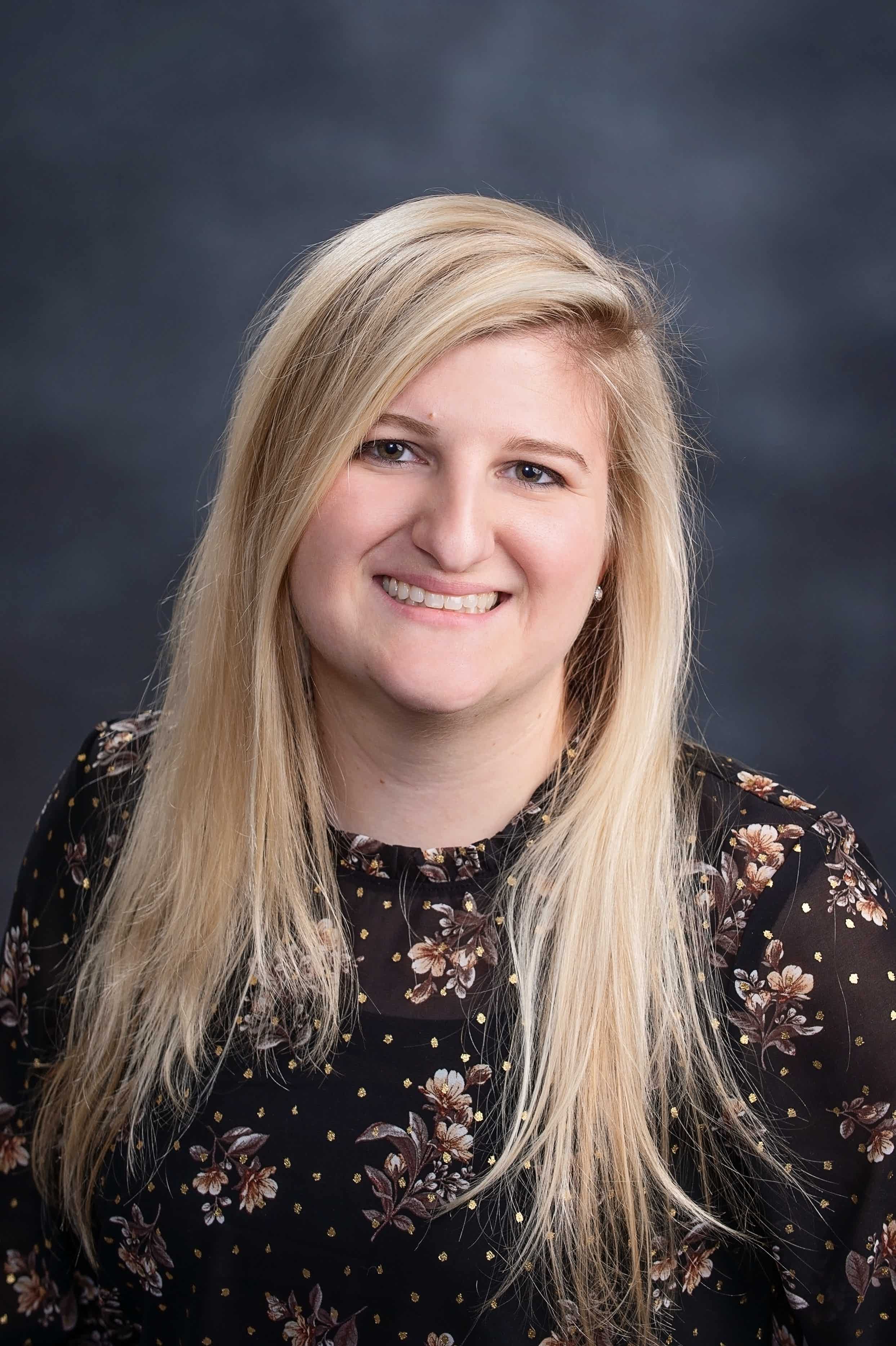