One of the highest-dollar personal claims Donan has been hired to investigate involved a $3 million piece of artwork falling from the wall in a high-rise apartment unit. Paul Burtis, P.E., was assigned to inspect the artwork and its environment.

Initial reports about the building led Paul to form questions about the cause of the fall. The unit below the subject apartment was under construction. Could that have contributed to the fall? The building was made of steel and concrete, so it was very rigid. What type of equipment were they using below? How was the artwork secured, and what failed to allow it to fall?

The artwork was so valuable that Paul was not even allowed to touch it. Specialized “white glove” technicians (for lack of a better term) were hired to handle the artwork. They could move it small amounts to allow for inspection of all sides. In this case, like most of Donan’s studies, the inspection was non-intrusive. Typical investigations do not require destructive study due to the overlying finishes painting a picture (no pun intended) of what is beneath. If hidden damage occurs beneath a finish, it shows itself in the finish material, which is typically weaker than the structural elements engineers are looking at.

Paul referenced his finds using numerous codes as a starting point, including the International Building Code and the International Residential Code. Many organizations also provide technical bulletins on materials. For this claim, the American Wood Council (AWC) and various stucco organizations provide guidelines on proper installation and uses of their respective materials.

What was found at this property was essentially a cardboard panel, wrapped in fabric, glued to the wall. The finishes were poorly constructed to provide the desired finished look. The panel came off the wall with the artwork. The glue was well-bonded with the wall but not the panel. No mechanical fasteners were used. Air bubbles were entrained in the glue, which indicated an insignificant bond occurred. While vibrations could loosen a poorly bonded glued material, vibrations alone would not cause a properly secured panel to detach from a wall. The failure was due to poor materials and construction surrounding the artwork and not attributable to the activity in the unit below.

Mr. Burtis joined Donan in 2013 and currently serves as a Forensic Engineer based out of the firm’s Philadelphia, Pennsylvania office. He began his engineering career in 2007 and has worked in the following industries: civil, forensic, and transportation engineering. Paul’s areas of expertise are blasting and construction activity damage, concrete construction, construction defects, and flood/catastrophe response, among others.

He is a licensed professional engineer in Delaware, District of Columbia, Louisiana, Maryland, New Jersey, New York, Pennsylvania, South Carolina, Texas, and Virginia, a Certified Bridge Inspector, and a Certified Mold Inspector. He holds a Bachelor of Science degree from The Pennsylvania State University in Civil Engineering. 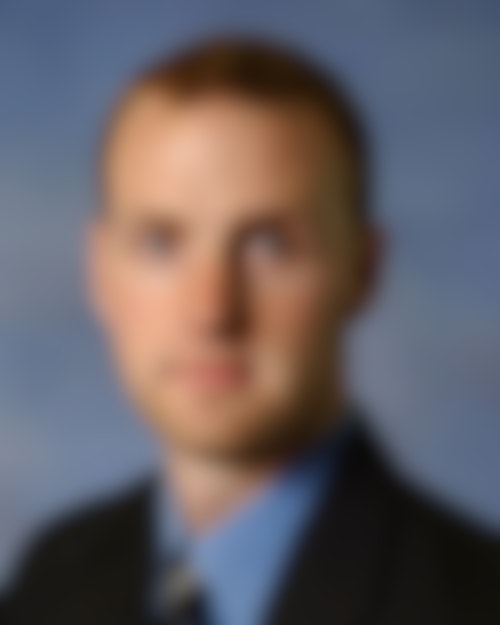