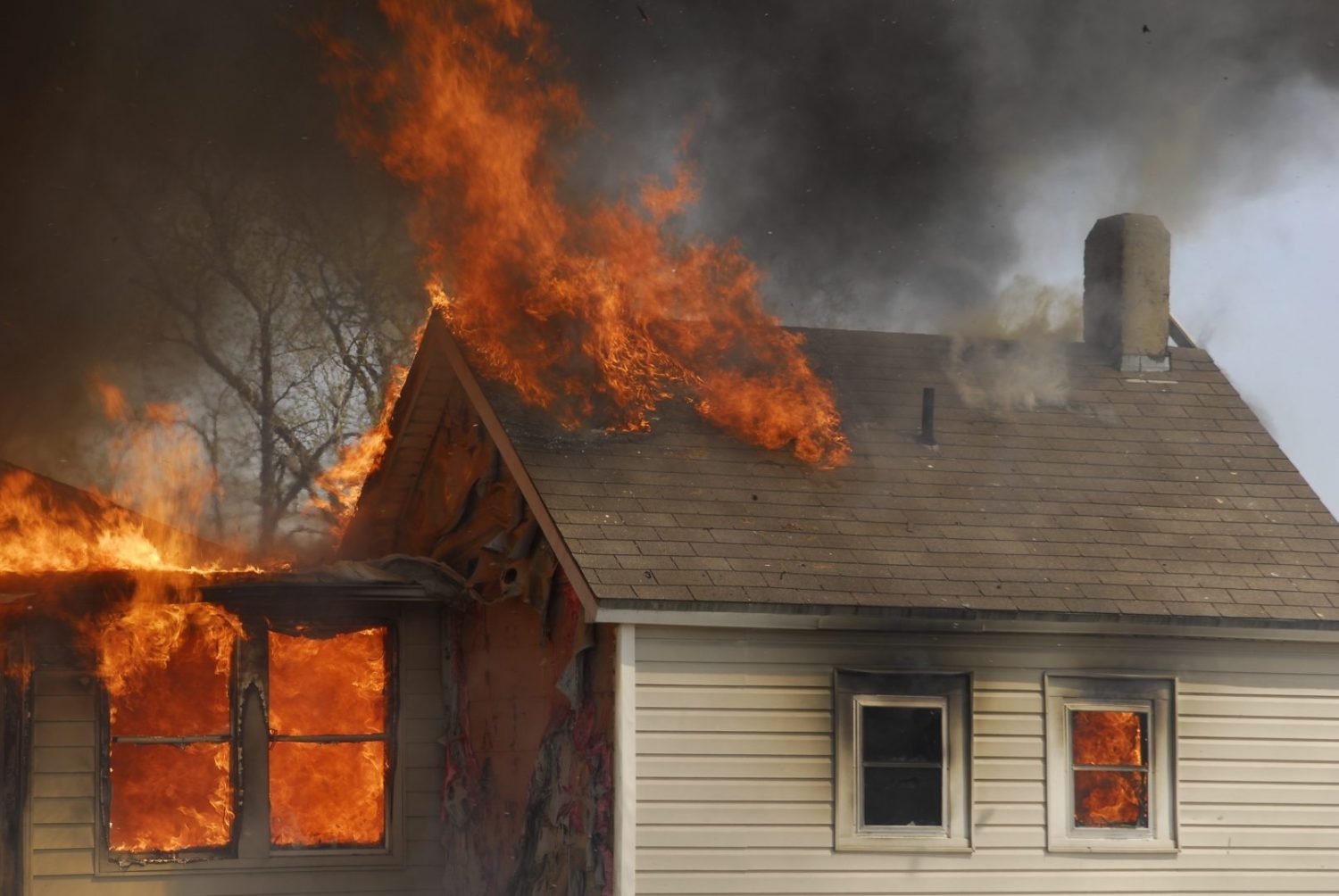 Merriam-Webster’s definition of undetermined is: 1. Not seen clearly (an undetermined form seen from only a distance); 2. Not yet settled or decided (the fate of the prisoner is still undetermined). Undetermined is an adjective and its synonyms include undecided, unresolved, unclear and vague. This article will provide an understanding of why fires may be classified as undetermined, specifically when the intentions of those involved are not known. 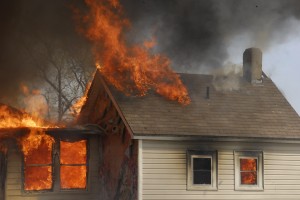 NFPA 921 Guide For Fire Investigations & Explosions 2014 edition, chapter 20. 20.1.4 states “whenever the cause cannot be proven to an acceptable level of certainty, the proper classification is undetermined as follows: (A) Undetermined fire causes include those fires that have not yet been investigated or those that have been investigated, or are under investigation, and have insufficient information to classify further. However, the fire might still be under investigation and the cause may be determined later with the introduction or discovery of new information. (B) In the instance which the investigator fails to identify the ignition source, the fire need not always be classified as undetermined. If evidence established one factor, such as the use of an accelerant, that evidence may be sufficient to establish an incendiary fire cause classification even where other factors such as the ignition source cannot be identified.”

For purposes of fire investigation, undetermined is often considered undecided or vague by the client. The client may think that because a fire is classified as undetermined, the fire investigator doesn’t know what caused the fire. In some instances this may be true. “Black hole” fires, fires where everything or nearly everything was consumed, have no discernible fire patterns and may have no eyewitness to assist in defining an area of origin. In this case, the fire investigator may not know the cause of the fire due to the lack of evidence; this warrants an undetermined classification.

Fires can also be classified as undetermined when the intention of those involved is not known. “Unattended cooking,” e.g., a fire where 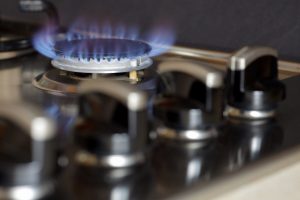 cooking oil was left unattended on the operating burner of a range, is a good example of a fire where it may be difficult to determine intent. It is not always clear whether the individual accidently placed the pot of cooking oil on the operating range burner or element and fell asleep waiting for the cooking oil to warm enough to cook their French fries, or whether their intent was to make it look like that’s what happened. As the fire investigator you know the first fuel ignited (cooking oil), you have evidence of the burner, reported to be on high and in the on position (the ignition source), but the intent is not clear. If you do not know the intent of those involved, how can the fire be classified as accidental or incendiary?

In the Midwest and in other regions, fires involving an illegal activity, such as the manufacturing of methamphetamine (meth), is another instance where an undetermined classification may be warranted. In some areas, if the local fire department discovers precursors (items used to manufacture meth) during fire suppression, they often call the state police who will arrive and collect all evidence associated with the manufacturing of meth. This often times alters the fire scene to the extent that the origin and cause of the fire cannot be determined. The state police usually place a decal on the entrance door of the structure to inform anyone entering that illegal drugs or hazardous chemicals associated with the manufacturing of illegal drugs were seized at the location. Obviously, if the scene has been altered to the point that it is not possible to determine the area of origin, the correct classification is undetermined. In the event that the origin can be determined, and it is concluded the fire was related to the illegal act of manufacturing meth, what should the classification be? It would depend on whether or not you can determine the intent of the individuals involved. For instance, was the fire an accident that occurred during the manufacturing process? If it was then it’s an accidental fire even though the events leading up to the fire were illegal. Or, was the fire an intentional act set up to look like an accident occurred during the process to cover up an active meth lab?

If it is not possible to determine the intent and actions of the individual(s) involved then classifying the fire undetermined is the correct thing to do. As stated in the NFPA 921 definition, “the cause may be determined later with the introduction or discovery of new information.” Referring back to Webster’s definition number two: [the fire cause is] Not yet settled or decided (the fate of the prisoner is still undetermined). It is less complicated to go from undetermined to accidental or incendiary than it is to go from accidental to incendiary or vice-versa, and the integrity of the investigator is not as severely compromised. However, there may be clear evidence to classify the fire as either accidental or incendiary and that varies from fire to fire.

In conclusion, classifying a fire as undetermined does not mean the investigator does not know what caused the fire; it may mean the actions 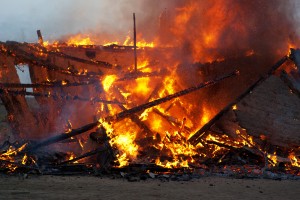 and intent of those involved in causing the fire is not clear. If a fire is classified accidental, and new information becomes available at a later date that makes it obvious that a fire was started with intent to destroy property, to collect insurance money, cover up an illegal activity or harm someone, it is difficult and may be damaging to ones career to change the classification to incendiary after an initial accidental classification. If you suspect suspicious activity but do not have the evidence to prove the intent of those involved, an undetermined classification can be changed at any time without casting the investigator as wrong and indecisive. Of course not all fires should be classified as undetermined; this information applies to those fires where the intent cannot be proven to an acceptable level of certainty. Partnering with the client’s in-house investigator will greatly increase the probability of getting to the truth.