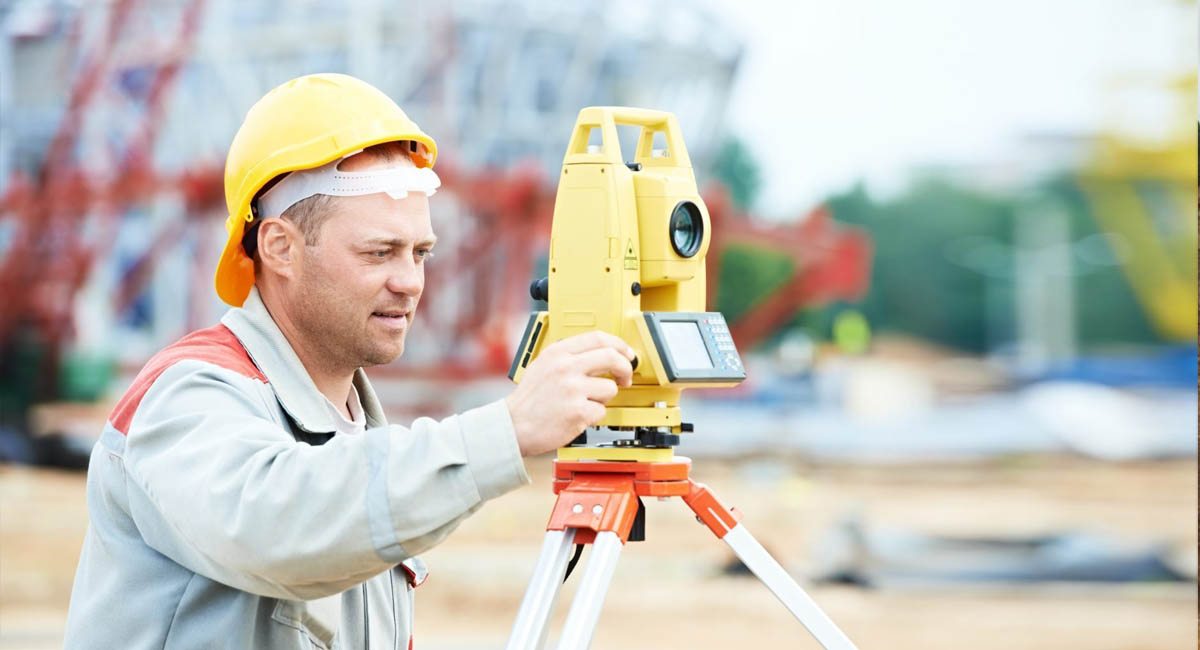 History shows us that building codes have been around for a long time – in fact, the earliest known was around in 2000BC[1].  Penalties were also much harsher for construction defects.  If a builder constructed a house that collapsed and killed the owner, the builder was not fined, but was put to death.  The United States has been a country with diverse codes – as many as 5,000 at one time.  More recently, however, various states and municipalities have adopted “model” codes such as the International Building Code or International Residential Code.  These provide a “base” and may be used as written or an Authority Having Jurisdiction (AHJ) may amend certain parts of the model code, making it more stringent and/or specific for a certain area.

The purpose of codes, in general, is to protect the life and welfare of citizens.  Unfortunately, a number of code improvements have come about as a result of disasters.  One of the first was the 1911 Triangle Shirtwaist Factory fire in New York City, where 146 people died.  In 1977 the Beverly Hills Supper Club fire in northern Kentucky resulted in 165 deaths and 200 injuries – this also resulted in plaintiff attorney Stan Chesley’s rise to fame.[2] Both of these disasters prompted better codes pertaining to egress, flame spread, and flammability standards.

It should be noted that codes are a minimum standard and address somewhat mature technology.  Most codes have language that allows advances in materials or methods to be considered by the AHJ.  As codes are typically updated every three years, with the current edition in the pipeline for several years prior to its release, there is a significant time lag between technological advances and their official recognition.

Specific codes also recognize local aspects of building.  For example, in hurricane- and tornado- prone areas, ties are required to ensure that roofs aren’t easily detached from buildings.  In areas susceptible to flooding, FEMA requires that the appropriate provisions of the code are followed to reduce damage and promote safety.  In earthquake-prone areas such as California, the provisions of the code are amended with additional requirements to form the California Building Code (CBC), and local jurisdictions often add further requirements such as those pertaining to seismic design.  The San Francisco Building Code, for instance, allows the seismic force level to be at 75% of that required in the CBC.  These local differences in seismic design can translate into significant economic impacts to construction costs, depending on the locale.

All building codes reviewed contain a “grandfather clause,” which essentially says “if a building conformed to the code in force at the time of construction, then later codes do not apply.” For example, if a set of steps was constructed with 8-inch risers, required by the applicable code in 1984, then the code in 2004 limits risers to 6 inches, the owner is not required to rebuild the steps.

As a result, something that is often missed in forensic investigations is the application of the correct code.  Simply pointing out that the structural element does not meet the current code is meaningless.  The investigator must determine which code was in force at the time of construction.  For example, if a structure was built in 1990, but a porch containing steps was added or rebuilt in 2010, then the 2010 code would apply to the porch and steps, while the 1990 code would pertain to the building itself.  However, if much more significant or extensive changes were made to the building itself, the 2010 code may apply to all or most of the structure and its elements.

Codebooks generally adopt additional standard and/or codes by reference.  These include the National Electric Code, the American Concrete Institute (ACI), and American National Standards Institute (ANSI), along with numerous others.  The investigator should ensure that all incorporated standards are reviewed, as they could very possibly contain specific information not found in the building code itself.

Therefore, as forensic engineers, we are often more concerned about older codes than the ones currently in force since we deal with structures built in years gone by.  Finding which code applies can often be difficult[3].  In Kentucky, for example, the first official Kentucky Building Code (KBC) was adopted in 1980.  However, it was only mandatory for buildings in excess of three stories or 20,000 square feet and some other specifics.  Particularly, it did not address residential dwellings.  The adoption of a code to address residences was left up to each county’s fiscal court.  Some courts did not get around to adopting a code to address residential construction – ever!  Therefore, it becomes something of a sleuthing challenge to determine which code, if any, applies in some situations.

Codes evolve with changes in construction standards, advances in building means/methods/materials, and the basic realization that official guidance is needed.  As a result, the researcher will often find a situation that doesn’t quite fit into the code language.  For example, a common wooden deck, as often found attached to residences, was not addressed until just recently.  In addition, structures that are not attached to a “building” are commonly not covered under a building code.  For example, a set of stairs not attached to a structure, which would perhaps lead from one outdoor parking lot to another does not fall under most codes, nor would a detached structure such as a gazebo.

Since building codes are designed to allow us to live safe and comfortably, it is permissible for the forensic investigator to compare a building element constructed prior to code adoption to the current code – for demonstrative purposes.  For example, if a block (Concrete Masonry Unit or CMU) basement wall is backfilled to a depth of 7 feet, it is guaranteed to fail sooner or later.  The fact that the wall was constructed before a code was enforced to limit such backfill to 4 feet is irrelevant when pointing out good construction practices and material strength issues.  The same applies to floor joists.  A house may have been built before a code stipulated that a 2X8 floor joist placed on 16-inch centers could span no longer than about 10 feet.  If the span was longer or spacing was wider, it is very likely the floor would not fail, but would “bounce” when walking across a room, causing the trinkets in the china cabinet to rattle.  This is an undesirable feature and is commonly addressed in modern codes pertaining to floor construction.

In some areas, the forensic professional simply has to make a judgment call.  In a court of law, this may require the professional to demonstrate his knowledge, training and education in forming an opinion, and not just “years of experience.”

Building codes provide both a standard and guideline.  As they evolve, not only do they become more stringent, but they result in buildings that are more efficient and safe for us to live in.

[3] In most cases, if the building element meets the current code, there is a presumption that it met past code editions as well.