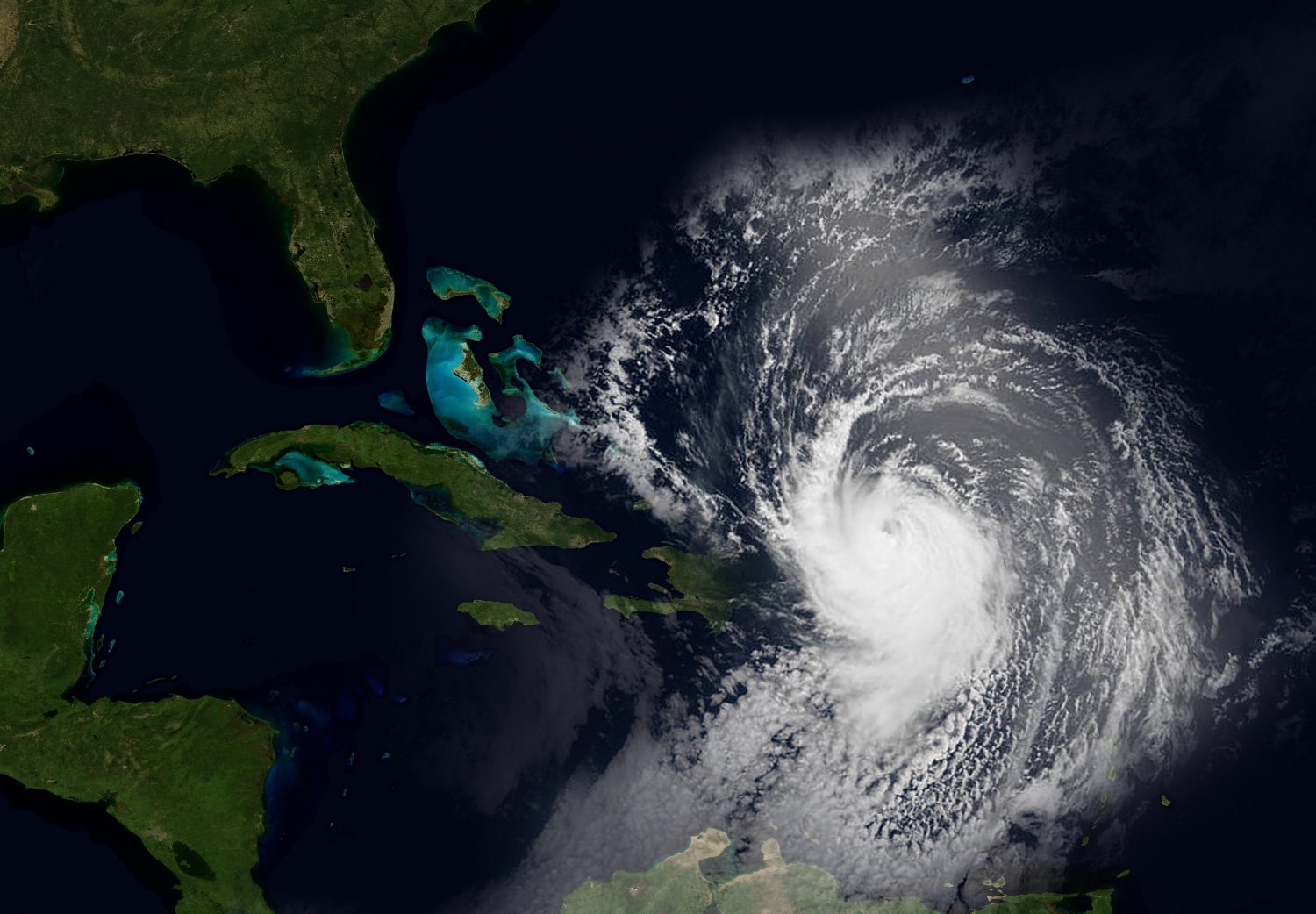 The 2017 hurricane season was record breaking on several levels, and Hurricane Irma was one of the major players. Hurricane Irma first made landfall as a Category 4 on Cudjoe Key, Florida, then made a second landfall on Marco Island, Florida, as a Category 3 storm. Tropical force winds impacted the entire state of Florida, as well as Alabama, Georgia, South Carolina, North Carolina and Tennessee. According to the National Hurricane Center, Irma was the 5th costliest hurricane in U.S. history, the most powerful hurricane to make landfall in Florida since 2005, and the most catastrophic hurricane since Hurricane Andrew in 1992.

Given all those records, what were the major property damage impacts from Irma and what can we learn from this storm?

Hurricane Irma had three major impacts: wind, storm surge, and rain. These affected different areas and caused varying degrees of damage. Here’s a quick summary of what we saw.

We inspected many properties impacted by Hurricane Irma, and here’s what we observed.

There are a lot of lessons to be drawn from powerful storms like Hurricane Irma, but here are some takeaways from forensic engineers who worked in the field after the storm:

John Miller, P.E., is a forensic engineer, principal consultant, and CAT manager at Donan. He spearheaded Donan’s catastrophe response efforts after Hurricane Harvey and Hurricane Irma. For more on this topic, visit donanuniversity.com where you’ll find free webinars, as well as a recording of Beyond the Webinar – The Official DU Aftershow, focusing on case studies from Donan’s work after Hurricane Irma.